Tossed by Waves: An interview with Angelica Mesiti 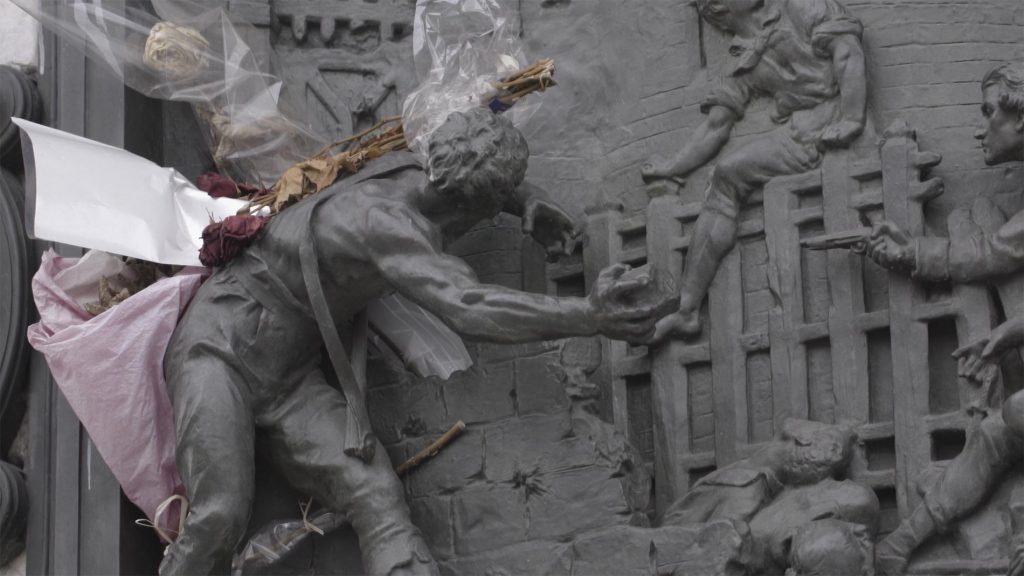 Australian artist Angelica Mesiti remembers the chaos in the immediate aftermath of the Charlie Hebdo massacre. From her home nearby she could see “gendarme on the street, heavily armed with huge guns and bulletproof vests.” As the tragedy unfolded, what struck her most was that the “people showed such incredible solidarity.”

The turbulence of that year – including the November 2015 attacks, the single deadliest in French history, and the refugee crisis – inspired Mesiti to create Tossed by Waves, which opened at the Anna Schwartz Gallery, Melbourne, in May. The work – comprising of a single channel silent video titled ‘Tossed by Waves’ and five brass sculptures – responds to “a state of emergency, which we seem to be occupying at the moment, both in Europe and globally,” she says.

Mesiti, a Sydney-sider who lives in Paris, often delves into non-verbal and endangered languages: past pieces have included The Silent Choir, a video recording of a choir who uses just sign language, and The Calling, an exploration of an ancient form of whistling language, developed to communicate over mountains and gulfs in Greece, Turkey, and the Canary Islands. For Tossed by Waves she has delved into the now disused Morse code – a language developed specifically to communicate in crisis.

Central is the video, showing close up, slowly panning shots of the monument at the centre of Paris’ Place de la République. The square is an important gathering point for the population. “After the Charlie Hebdo attacks nearly two million people assembled in or around the square,” she expounds. “It seemed to be the place [to express] dissent through protest or a memorsalisation.” 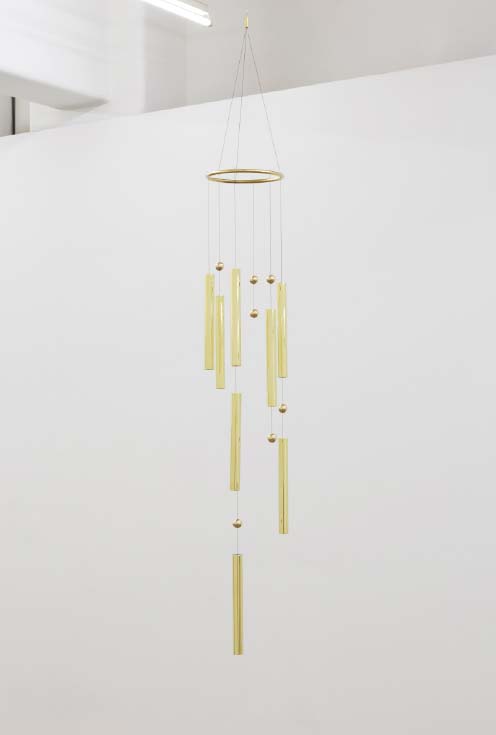 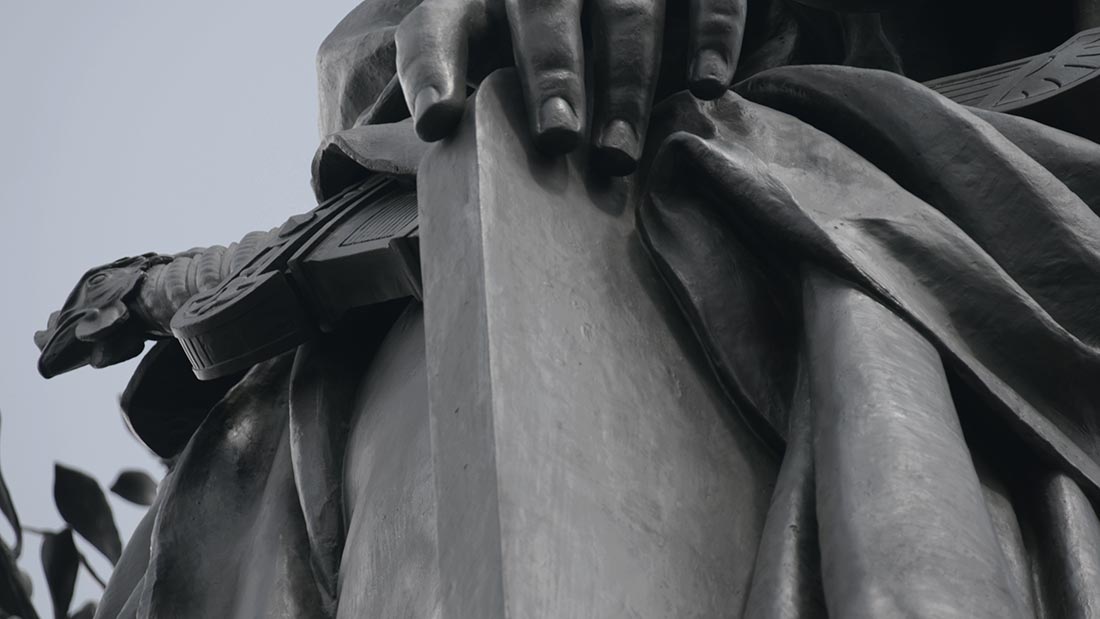 The monument itself expresses the fundamental values of the French Republic, including liberty, equality and fraternity. But Mesiti was more interested on the graffiti painted onto the statues and other paraphernalia placed there by the public. “The monument started to accumulate these residue of people’s experience in the form of candles or flowers or bouquets, graffiti or protest statements,” she says. “It was a way to express solidarity and to grieve.”

Crucially, the “mayor’s department didn’t clean the monument for nearly two and a half years – they allowed it to accumulate these statements, which seemed to be the need for the people to express their trauma, express their experience in this form.”

“For me it felt like a really interesting conversation going on, playing on the monument as a canvas between the city and the authorities. The graffiti seems to reflect a disillusionment with structures of authority,” she adds.

While the video shows extreme close up of the carvings, focusing just on details – spray paint here, an anarchy symbol there – shrouding the work in silence was an important signal for Mesiti, reflecting “a kind of solemn feeling, the moments of silence you observe after these dramatic violent events.”

Providing a soundtrack in the exhibition are the sculptures. Dots and dashes of the Morse code signals have been translated into the brass bells and wire works that spell out the phrases, including INTQRK (How are you receiving me?) and QRK5 (Loud and clear). Knocking together, the bells produce a dissonant music. 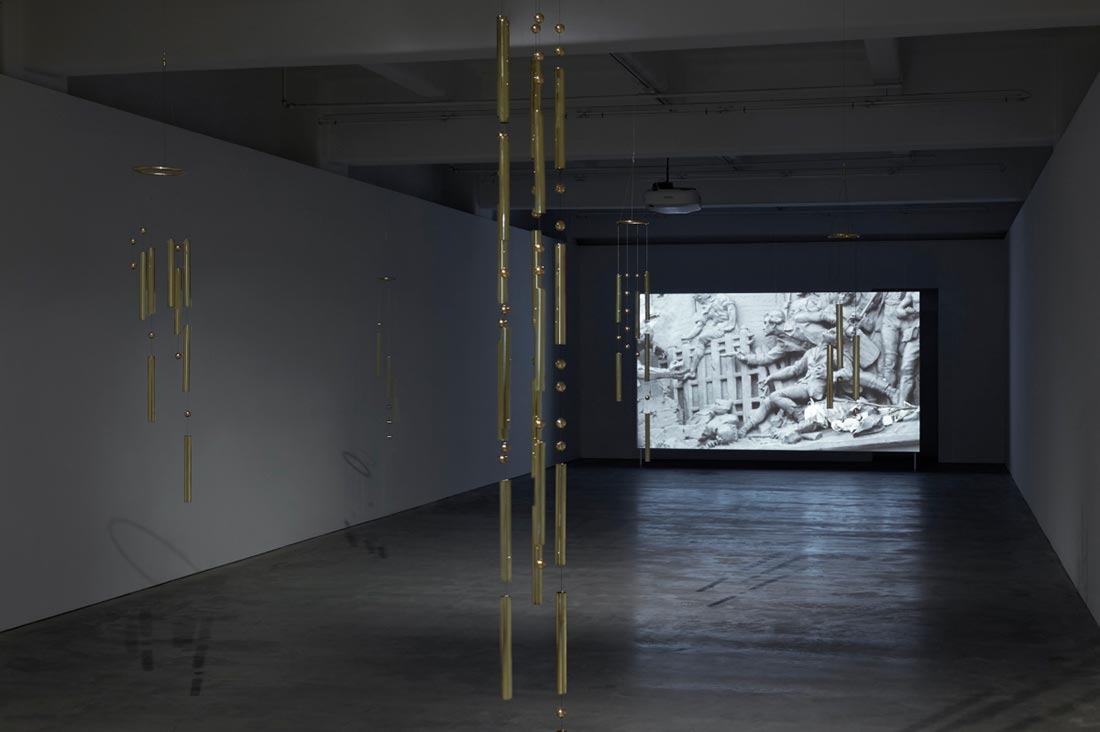 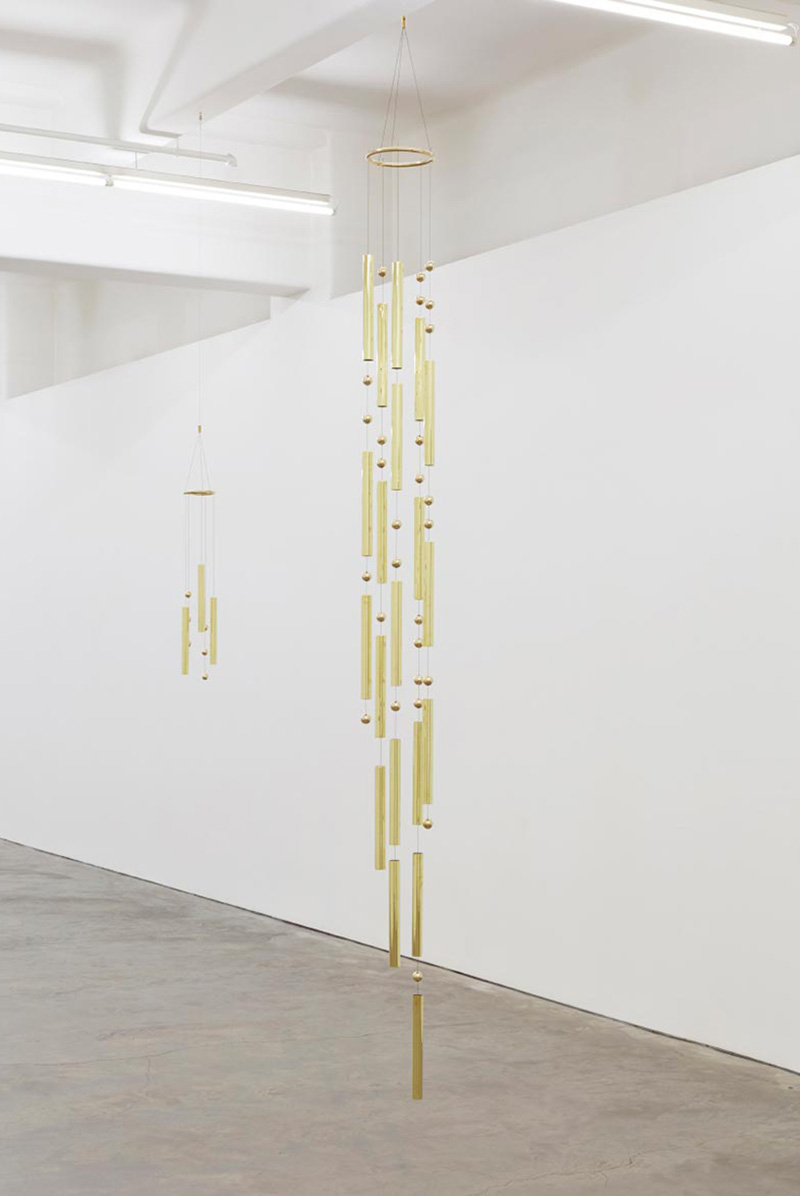 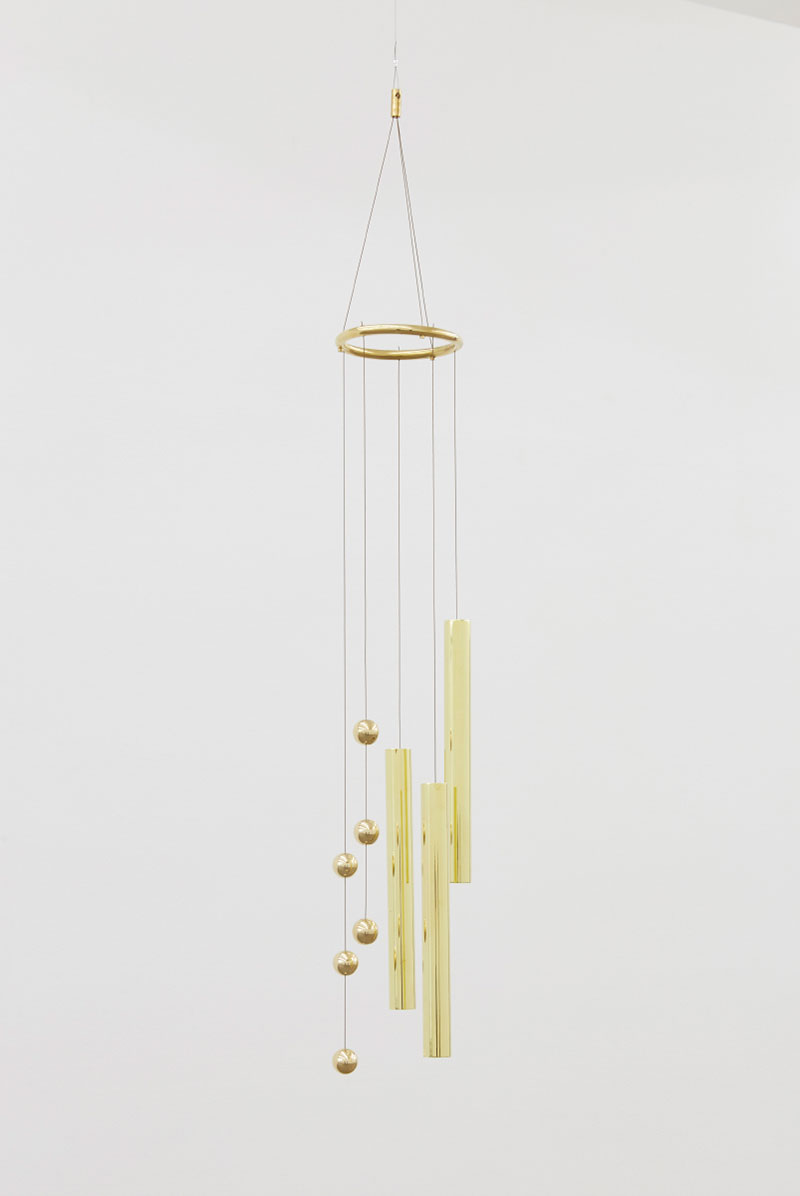 The final sculpture is that of a translation of the Parisian motto, fluctuat nec mergitur or “tossed by the waves but does not sink”. While originally used in the 14th century, the saying, which touches on the city’s spirit and strength in the face of adversity, has had a popular resurrection in recent years.

“I was really drawn to it because this phrase was taken up by the people of Paris after the November 2015 attack, as three art crews made three giant murals around the city,” says Mesiti. “This became a statement of resilience against the trauma that had been experienced. So it felt like there was a direct relationship between Morse code and this motto enduring that turbulence.”

Mesiti has also explored the Morse code in Relay League, her exhibition in Artspace, Sydney. Three separate videos interpret the final message sent by the French navy on the 31st January 1997 before decommissioning the Morse code: in the first video, a percussionist interprets the code; in the second that music is interpreted by two vision impaired dancers; and in the third, a new choreography, which takes cues from the percussionist, is presented.

Mesiti sees Relay League as reflective of the way the Morse code itself worked, “a telegraphic chain of messaging systems.” Most poetic, though, is the navy message, which has also provided the title for the show  – “Calling all, this is our final cry before our eternal silence.”

“It’s a really poetic message to be sent by the navy,” says Mesiti, who wants her work to show the possibility of reviving language through creative acts.

“What struck me, is it’s the first time the Morse code has ever sent a message about itself,” she says. “It has always been used to send the distress of others. This is a final adieu about itself in its own language. This was the moment of a death of a language.”