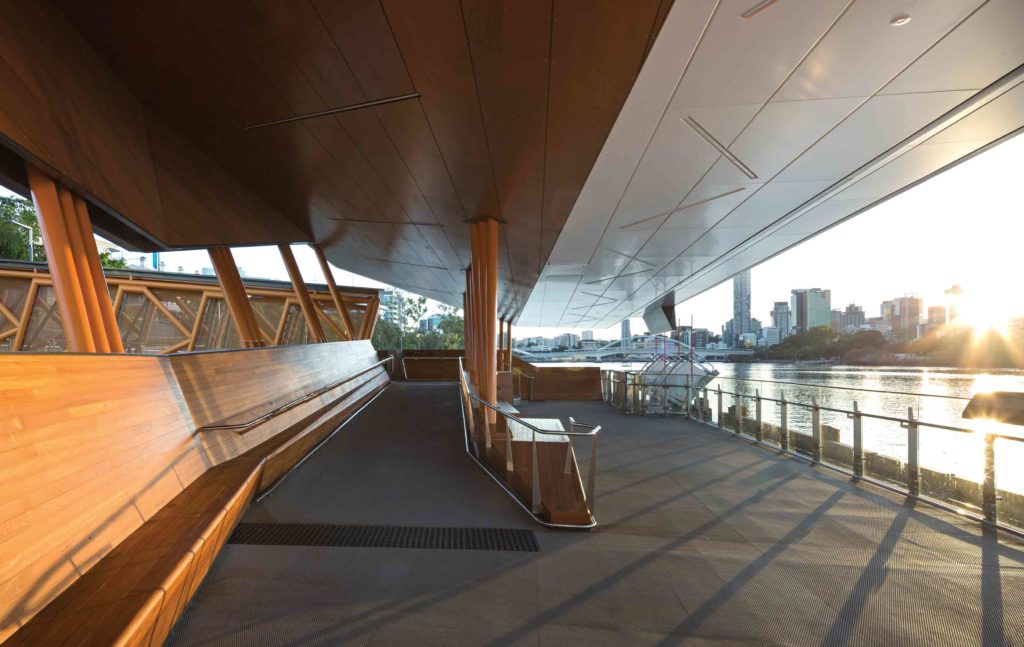 From the dual-flush toilet to an artificial heart without a pulse Australian design has, over the decades, made worldwide impact. Celebrating the diversity and reach of great design across the nation are the annual Good Design Awards which, this year, celebrates its 60th anniversary.

Ten specific design disciplines spanning twenty-eight categories will be presented at a ceremony at the Sydney Opera House in May, where Jan Utzon, son of Opera House architect Jørn Utzon, will be a special guest. As the deadline for entries approaches on March 19th, Good Design Australia CEO Dr Brandon Gien explores what makes great design.

Why is good design important?

Design permeates everything: whether it’s the buildings we work in, the homes we live in, the products or services and systems that we use – design shapes us. But it also tells a story about who we are and what we’re capable of.

What lies at the heart of great design?

It comes back to the problem designers are trying to solve: have they done it well and elegantly? Great design could be something as complex as a hearing device or as simple as a safer motorcycle helmet. But at the heart of each great piece of design is a problem that was worth solving.

Can you give an example?

The dual-flush toilet. Australia is one of the driest continents on the planet: we don’t have a lot of water, so how do we design something to solve that problem? The two-button toilet, a world first at the time, was born in 1980, offering both a half-flush and a full-flush option. Yes, it’s a humble old toilet but it’s telling a story about time and place.

Thousands of Australians push that button every single day. It was released by Nielsen Design Associates in 1984, who asked: how can those suffering from hearing and sight impairment cross a street safely? The result was a type of Audio-Tactile Pedestrian Detector that combines a buzzer, vibrating panel and braille direction arrow. It has been exported around the world. Like the flush toilet it has stood the test of time.

You are now celebrating sixty years of the Australian Good Design Awards. How has design changed over the decades?

Design has expanded. Twenty years ago it was all about the product. Slowly it has become not just about the product but the system that the product operates within. Apple is a classic example. Yes, the iPhone is a beautiful product. But everything about Apple has been meticulously designed, from the Apple eco-system to the customer service to their website right through to their business model.

How have the Awards responded to that? 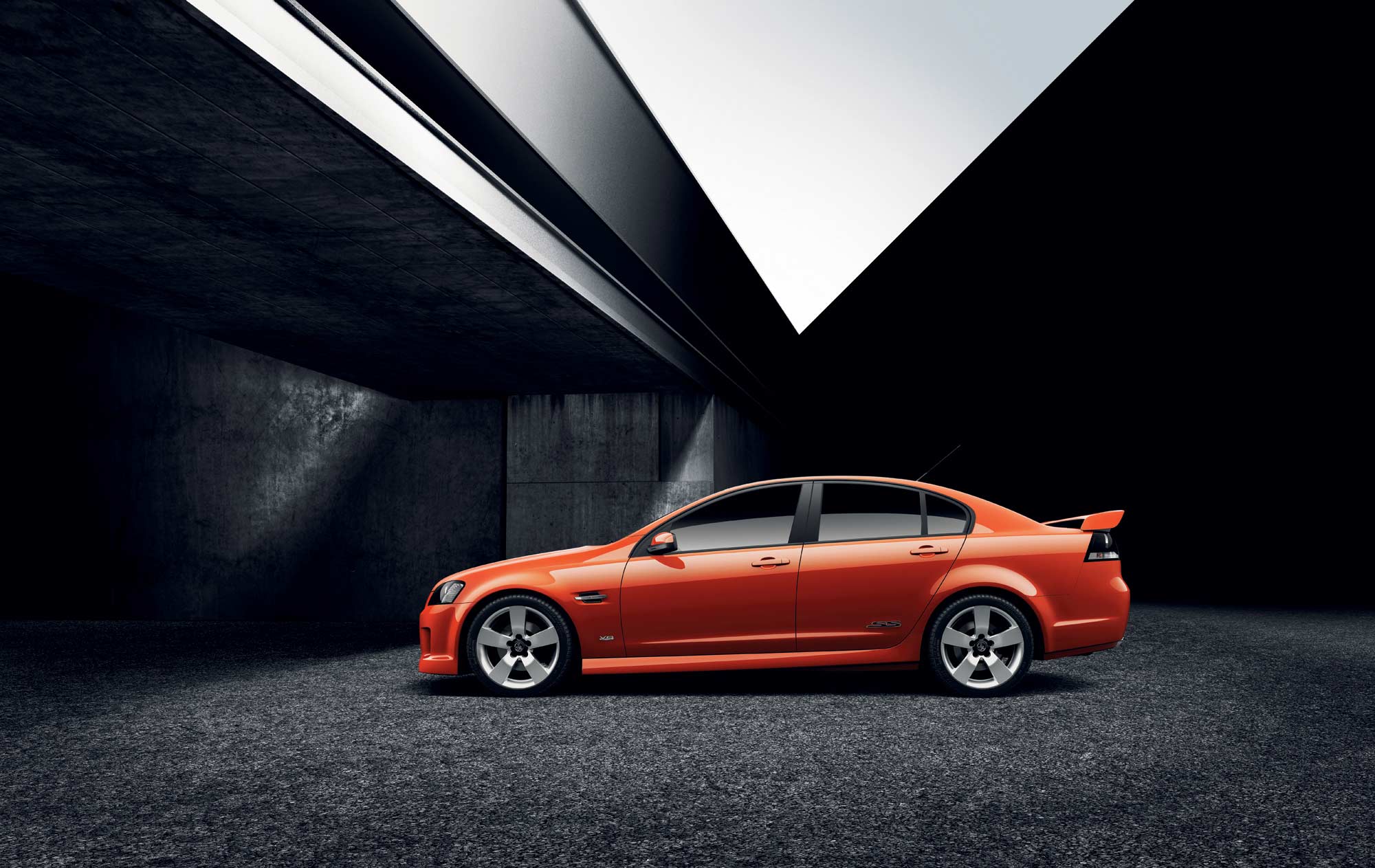 Why are awards important?

Why do we have Olympic Games? It sets a benchmark. We like, as human beings, to celebrate success. We should be just as proud of our designers as our sporting heroes, actors and celebrities. People use those products every single day; why aren’t we celebrating the people who designed them?

What gives Australian design an edge?

We tend to be a little bit less constrained in the way we approach design. Established countries like Italy and Germany are very rigid; there’s a lot of history and tradition behind how they tackle a design problem. Australians don’t have that restraint – they just have a crack and get on with it.

As with The Seabin Project…

Yes. Two rough and ready blokes up in Western Australia were trying to solve how to remove plastics from our ocean. They came up with The Seabin Project, a rubbish bin with a small vacuum pump, which won the CSIRO Design Innovation Award in 2016. Installed in marinas, it sucks up floating pollution, including oil and plastic bags. The overall vision is to use the plastic they take from the ocean to make their Seabins. We’re now working with these guys and Evolve Group to make our trophies out of recycled plastic from the ocean. It’s about trying to practice what we preach.

Then there’s the Flow Hive, which won the Good Design Award of The Year in 2016…

The Flow Hive is by a father-son team: you turn a handle, it cracks the beehive, and honey is released from a tap without disturbing the bees. The bee populations around the world are decreasing; if our bee populations end up disappearing that’s the end of civilisation. Is this going to solve our problem? Absolutely not. But what it will do is allow more and more people to have beehives – even if it increases bee populations by half a percent that’s a great thing.

“We’re on the cusp of everything exploding”

What can expect over the next sixty years?

We’re on the cusp of everything exploding. On the one hand it’s scary; on the other incredibly exciting. Automation, robotics, technology are going to dramatically shift and change how we live and how we work. I’m a believer, though, that you can only automate things so much: someone has to do the coding. And the one thing I hope that automation won’t be able to be is creative.

What is important for the future of design?

How do we change this narrative around design from being a thing associated with shiny objects — kettles and toasters — to something that can be leveraged to create a better world? I like to think of the bottom of the pyramid. The pointy end is our developed world. But the bottom part is where 2.7 billion people don’t have clean sanitation etc. That is where to make impact. How do we leverage design to solve big, meatier challenges that a large part of the global population desperately needs?

So, how can the Good Design Awards help?

What we can do is tell the stories. We throw up examples of inspirational design that is pushing boundaries and stretching the limits of what is possible. We want these ‘good design’ stories to inspire others to shift the needle and reach for the stars.